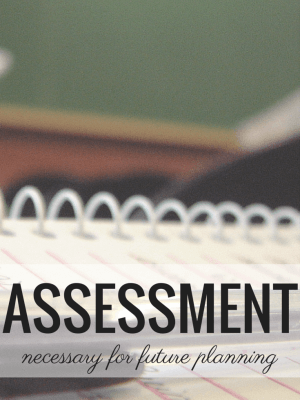 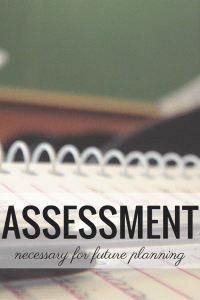 Now they’re eating their own! Mike Smith at Change.org skewers Bill Gates’ plan to provide $200 Million annually to schools willing to take on his ideas for reform. Apparently the idea of basing teacher pay on student test score performance is untenable. What I keep circling back to is this, if we are not to use test scores (never mind that we could simply fix the current flaws in the tests…), then what the blazes are we to use?

Bill Gates is smart, clever and incredibly dedicated . . . which is exactly his problem when approaching education. Despite running a very large organization, Bill hasn’t consorted with the hoi-polloi . . . ever. He wasn’t like other boys and girls growing up; he was working from the time he was 12 (give or take).

Well, most teachers and most students will never really understand that kind of dedication, that kind of insatiable curiosity, nor that work ethic. Let’s look at it another way, how many students WILL understand 80+ hour work weeks at the age of 12? How many teachers?

So yes, Gates’ plan to open mini high schools hasn’t gone as well as he’d like. But it hardly seems appropriate to attack him personally as Alan Singer does. Unimpressed by Gates’ big vision to put the best teachers’ lectures online, of Gates he explains “not only are you fool, but you are cheap fool at that.” He goes on to explain that students will suffer as a consequence of Gates’ involvement.

So here’s what Mike Smith said at Change.org:

… annual corporate results and a student’s report card are not the same thing, and believing that increasing test scores indicates a better education is misguided. Achievement is not signified solely by a report card, something the CEO-like managers coming in to run America’s schools don’t seem to understand. When we further consider the increasing importance of the arts in early-learning and cognitive development, we learn that numbers aren’t anything, and that not everything of value can or should be measured in dollars and per cents.

First, “numbers aren’t anything” are you kidding me? This fellow must be a journalist. As fascinating as it is to read and discuss news all day, someone must go design the airplanes, computers and buildings – the things you depend upon . . . and all of them use numbers. Numbers are extremely important. And that’s where we’ve fallen behind our international peers the most.

Second, everything has a cost. Direct and indirect costs are the very reason we provide education to the masses. It is not a god-given right to have someone else foot the bill for your child’s education. That is a decision we made as a country. Why? Twofold. Ultimately, it is less expensive to care for an educated population AND it is more productive for our economy to have talent for hire locally. If we had to depend on outside talent every time we wanted to design buildings, machines, highways . . . we’d be a podunk, backwoods, back water country.

The attacks are from people who put forth no solution. No solution, no credibility. And so my question to you is this – if we are not to measure progress by test scores, HOW DO WE?

What is your solution?

1 thought on “Education Issues: Calling Out Bill Gates on Treating Schools Like Corporations”