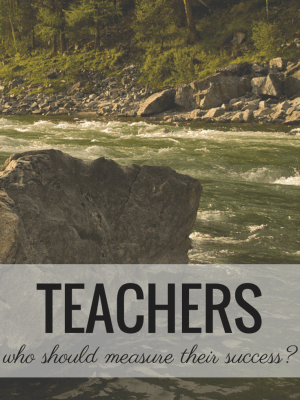 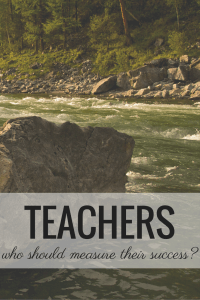 One-hundred billion dollars of stimulus money is beginning to go into education, prompting states to track students progress more closely, use more rigorous tests, and generally embrace the Obama administration’s reforms. These changes in federal education policy is explained in a report by the Center on Education Policy who are working to understand what the impact of stimulus funds, reports the Christian Science Monitor.

They explain that “the stimulus dollars, in a time of economic challenges, mean that the federal government is poised to play a far greater role in driving education reforms.” YOWZA!

“The priority areas the state and fed will focus on are better tracking of students’ academic progress through their whole education, developing better standards for assessments, improve teacher effectiveness, and turning around the lowest-performing schools. The report concludes that progress is being made in the first two of those area, but less so in teaching and fixing failing schools — not good news for those skeptical of test-based learning. Others are critical that reform should focus on curriculum, not simply establishing new standards for schools already failing.”

That’s a lot of coin to drop on a program that misses the point. Government programs can only do technical things well. Think about this way, which would you trust a bureaucrat to do?

A. Count how many children are in a room.

B. Love and nurture your child while you’re out of town.

Assuming you went with A, consider why. You can train anyone to do the simple steps of counting. You cannot train just anyone to do B. So why would we ever want the government involved with creating fuzzy standards around teacher effectiveness? That’s something for us to decide . . . at the local level. Only when we get involved with our local schools will they become accountable. So set the standards for performance in math, science, literature, but let us decide how we will get there.