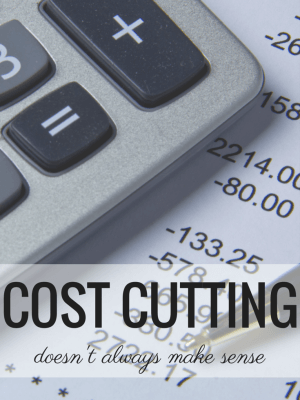 Reprint in full from education.change.org 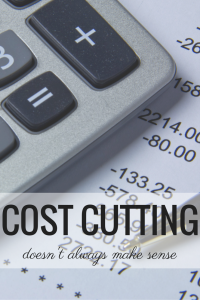 One of the highest ranking education officials in America has told Hawaii they’re going in the wrong direction by reducing the number of school days, and that the state and union need to put their personal agendas aside to help their students. Peter Cunningham, the assistant secretary for communications and outreach at the Department of Education, explained that shortening the school year by 17 days is an unacceptable way to cut costs: “There are lots of ways to do this, the one way you shouldn’t do it is by cancelling class time.”

As we reported in October, Hawaii was been forced to cut the school year as the state continues to suffer the effects of the economic crisis. Cunningham says that school days are already too short, and standards are not high enough. Further cuts to teaching time is only going to exacerbate the problem. Parents recognize the essential investment that children constitute, and the necessity to educate them to help America compete internationally. Margaret South, a parent and President of Friends of Niu Valley, explained that “I’m hoping we realize as a country that we need to put our investments in children and their education so they can compete on a world stage.” Cunningham and other education officials are touring the U.S. to “listen and learn” as the Department of Education plans to revamp the No Child Left Behind Act. There is no surer way to leave children lagging behind than to close schools an extra 17 days a year.

It is possible, just possible that the biggest costs of the school district aren’t the teachers. When Dallas ISD laid their books open some 20 years ago (Robin Hood Plan was threatening Texas), it became obvious that the increasing layers of administration were eating the school budgets more than the cost of the teachers. Not only were there no efficiencies to be gained by being a large school district, but also, it seemed to encourage . . . shenanigans. Systematic shenanigans.

Why aren’t we talking about the cost of administration?!?!?

2 thoughts on “Education Issues: Cuts to Classtime is Unacceptable Way to Cut Costs”