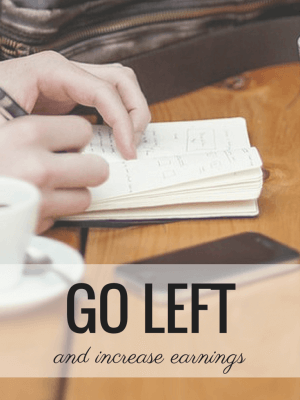 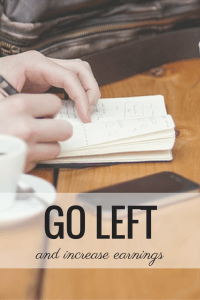 So you’re a lefty and life is tough?

Look at the numbers . . . you’re in pretty good company . . . if you can survive adolescence.

This week we compare the salaries of left-handed pitchers with the average salary of all pitchers over the past 20 years.

I can be the first to admit the approach was less than totally scientific on this one. We did gather the pertinent data and we did comb the data (the data is losing hair just like you are – such a shame) . . .

But we didn’t do much else. It’s been a crazy week. Forgive me this once?

Here are the lefties we pulled:

Here’s where the bias was introduced, we took the best contract or best years for the lefties. Good data is more rare than good chocolate.

Check out the average Pitching Salaries:

You know I’m not a baseball nut, but Relief Pitchers . . . they play HOW MANY INNINGS?? If I can get the numbers I’ll break down what those fellas are earning per inning. Then you can compare your hourly rate to their inning rate and . . .

So here’s the point.

The average left-handed pitcher earns $7,031,352 annually and the average Starting Pitcher earns $4,429,366 which means the lefties get a mark-up of 59% over average starting pitchers.

So if you want to make more coin, start using your left hand!

Data Collected and Sorted by Whitney Ostrander.
Photo of Ned Flanders snagged from the Simpsons.