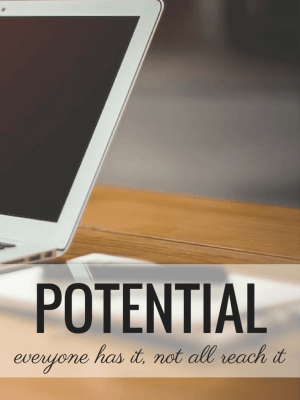 Lisa McLellan, a regular reader and commenter, mentioned the movie Lorenzo’s oil after the post on building talent. Since I had no idea what she was 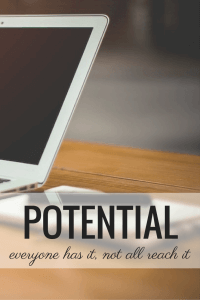 talking about, I wiki’ed it. In a short moment I appreciated the profound difference between needing to lug my notebook (which was a yellow pad and pen, not some clever little thing with keyboard) to the SMU Science library where I spent the better part of my teen years and being able to sit in my office with the basic science at my finger tips.

What a difference 10 years makes. So first, a shout out to Lisa for pushing a new research idea on me and second, God Bless you wiki writers. Wikipedia can’t replace the science library, but organizes just enough information to make a post.

Back to the point. My recent fascination with Myelin is driven by my research on talent. After a particularly stellar personal running incident October 2008, I am convinced of the following:

1. Anyone has the potential to be a great talent.

2. The right hard work will get you there.

My grandmother, Moni, looks at me like I’m a bit slow. “Of course hard work in the right direction will make you more talented.” Of course indeed, but there’s so much attention on so-called natural talent and who hasn’t assumed that once you are past 22 your athletic career is over – never mind Dara Torres, Chris Chelios, Brett Favre and the host of over-40 mega talents. Most of us act like our lives are in permanent decline.

I’m too stubborn for that. Pardon, let’s call it driven instead.

So what’s the scoop on Myelin and health?

Myelin, the sheath that wraps your nerve fibers and helps you make the connection . . . literally, is subject to attack just as any other cell or set of cells. In healthy folks, myelin can be grown presumably until death though there evidence for decline both in production and decline of the sheaths overtime. Much as the skin gets thinner as you age, the myelin sheath thins. The replacement cell rate simply doesn’t keep up with the death of cell rate. Myelin cells are living and constantly turning over just as your hair, skin, nails and every other cell in your body does.

So what happens if you can’t build or maintain myelin?

Demyelinating diseases indicate problems building myelin or rapid loss of myelin such as Multiple Sclerosis and Leukodystrophies. Destruction of myelin can lead from minor nerve damage to significant central nervous system damage including speech loss, the inability to balance and lack of cognitive awareness.

When myelin degrades, conduction of signals along the nerve can be impaired or lost and the nerve eventually withers.

Lack of or destruction of myelin can be completely debilitating. The genes that express the demyelination may not set off until later in life. Which makes me wonder about MS. I have a few friends with MS who were unaware they had it until in their 20s and 30s. Could it be that only at the cessation of rapid growth (teen years) that a more subtle expression of the disease becomes noticeable? Or is it a switch that gets thrown?

The movie Lorenzo’s Oil was about a young chap who’s parents dedicated their lives to research on fixing, preventing, and understanding myelin in those with a certain gene expression that corresponds to demyelination.

Just as not every body can grow to 7 feet tall, some cannot build or maintain myelin.

For those who can, there is nothing much to stop you….

15 thoughts on “More about Myelin”