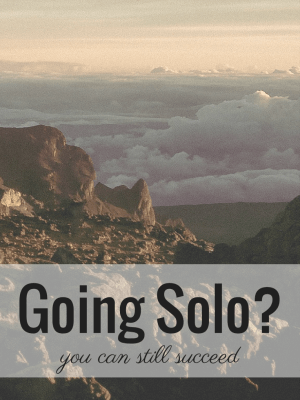 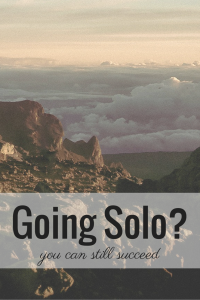 This installment of V&V covers Aaron Cohn of Laundry Puppy. He recently sold to FlyCleaner and we caught up around Thanksgiving for a debrief. Down-to-earth and super personable, Aaron is still helping Laundry Puppy clients through FlyCleaner and helping FlyCleaner maximize their investment in him. Acquisition for Talent.

Big Learn: You really can do just about everything on your own when pushed.

Aaron started his career as so many over-achieving college grads do . . . he wound up in consulting. And while he had some good experiences in consulting, he knew it wasn’t for him for long. He yearned for the days of bringing stars (and duds) to the stage for Spring Fling, selling tickets, convincing performers, and building teams to put butts in chairs for the Concert Board in College.

He lasted less than two years in consulting, launching Laundry Puppy with his roommate/best friend and selling LP within 2 years of launch to the aggressively marketed FlyCleaners in NYC. Wherever you go, expect to see a FlyCleaners truck. He now works for FlyCleaners helping them clean up customer service.

The Nitty Gritty
Laundry Puppy started with 4 friends. 2 Full Time: business development, and 2 Part Time: tech. As many young founding team experience, LP had trouble from the beginning. While the four had worked together previously, they hadn’t “Worked” together. They had worked around each other not actually with each other. Within 2 months, the CEO decided to quit. The tech team wasn’t committed to seeing the project through. The team crumbled.

So he did what any other sane person would do (after a 2 week pity party), he went super duper manual MVP.

He built his own site, and used google voice and text to interact with customers. He did the matching between service providers and clients. While not scalable, he learned a ton about what his customers actually wanted and he got clever about getting it for them.

That’s how we met. I needed dry cleaning at 9p on a Saturday night. I didn’t need the items right away, I just needed to be able to drop them off at a dry cleaner. And while LP wasn’t able to help me right away, they were able to do a pick up as early as Sunday morning at 7a so I could check that item off the todo list. Yeah! Best of all, it was clear a human was responding to my text despite the late hour on a Saturday. That buys some loyalty.

Consider this
Aaron went to his last choice college, but considers it an advantage now. He was able to start an organization that allowed him to build experience and helped him understand in an experimental setting how to build user experience. He got to be a big fish.

office space, lawyers, all that other stuff

Have a Venture survivor you want to see interviewed? Send suggestions to: kate_at_prepwise_dot_com